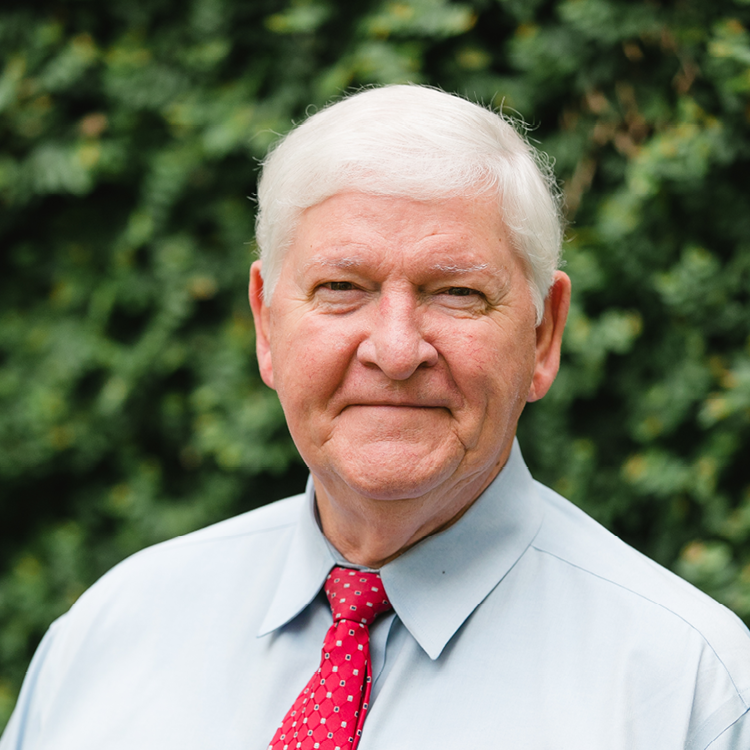 David Walton grew up in South Atlanta and reports that he is “so old that I-285 did not exist until I graduated from high school.” After enrolling at the University of Georgia, Dave enlisted with the Air Force to serve during the Vietnam Conflict. After serving our country for four years, Dave returned to UGA and completed his degree in business and technology. Dave recalls that technology at that time consisted of “vinyl records and rotary phones” and that “social media was talking with your friends on the corded phone.” Dave married his wonderful wife Gail in 1966 and they have two sons, David and Christopher. Dave and Gail joined our church in the early 1970s and joined the choir shortly thereafter. Church music has been a foundation to Dave’s spiritual growth and he cherishes the opportunity to participate with his wife in that part of worship. After working with Wilkins Industries for 29 years as a systems analyst and programmer, Dave joined the staff of our church in 2002 as a business administrator and facility manager. Dave loves sports and enjoys going on ocean cruises with his family.