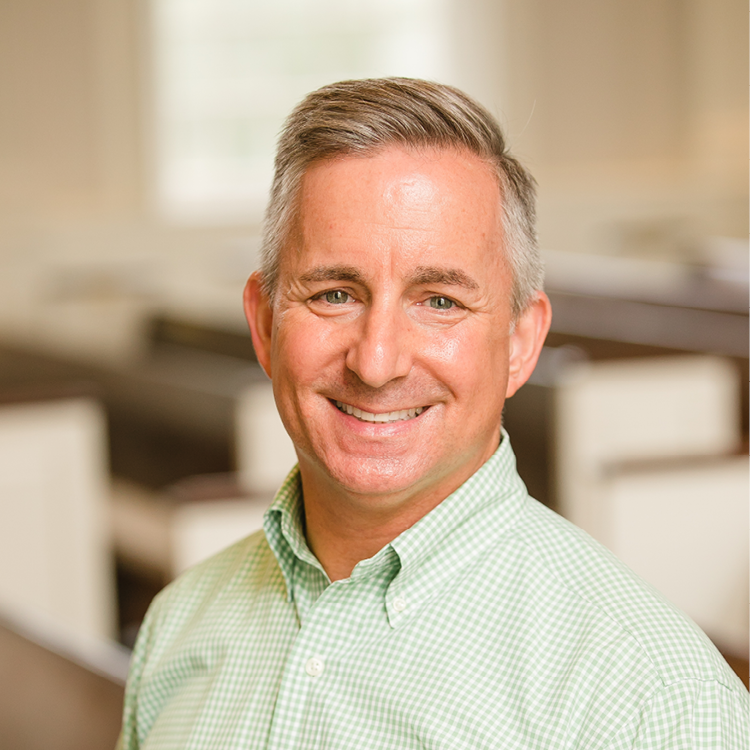 Stephen Mitchell was born and raised in Pensacola, Florida, the fifth of six children. He graduated from Birmingham-Southern College (“a good Methodist college!”) in Birmingham, Alabama, and then went on to live in England from 1992-1996, where he was a Choral Scholar at Wells Cathedral. Stephen has served at our church since 2001 and loves that he gets to do what he loves all day every day- plan worship and make music. His favorite part of his job is the people: from the choir members to the congregation, working in ministry with such caring and generous people is a thrill to him. Stephen also directs the Athens Choral Society, an 80-voice, non-audition community chorus in Athens. When he’s not making music, Stephen enjoys UGA football, traveling, and eating out- especially at The National and La Dolce Vita.